Variable area flowmeters can be applied to relatively clean liquids and gases that do not coat the measuring tube or float. For local indication, the fluid should be clear and clean enough so the float can be seen. Variable area flowmeters are available in sizes up to approximately 3 inches with materials of construction that include stainless steel.

Variable area flowmeters are commonly used to provide cost-effective local indication of small liquid or gas flows, such as for purging in the mining, mineral processing, pulp and paper, petroleum, chemical, petrochemical, and wastewater industries. Fluid applications include water, deionized water, compressed air, chemicals, paint, lubrication oil, and brine. They are also incorporated as internal parts of other instruments and sampling systems to verify and adjust system flow rates. 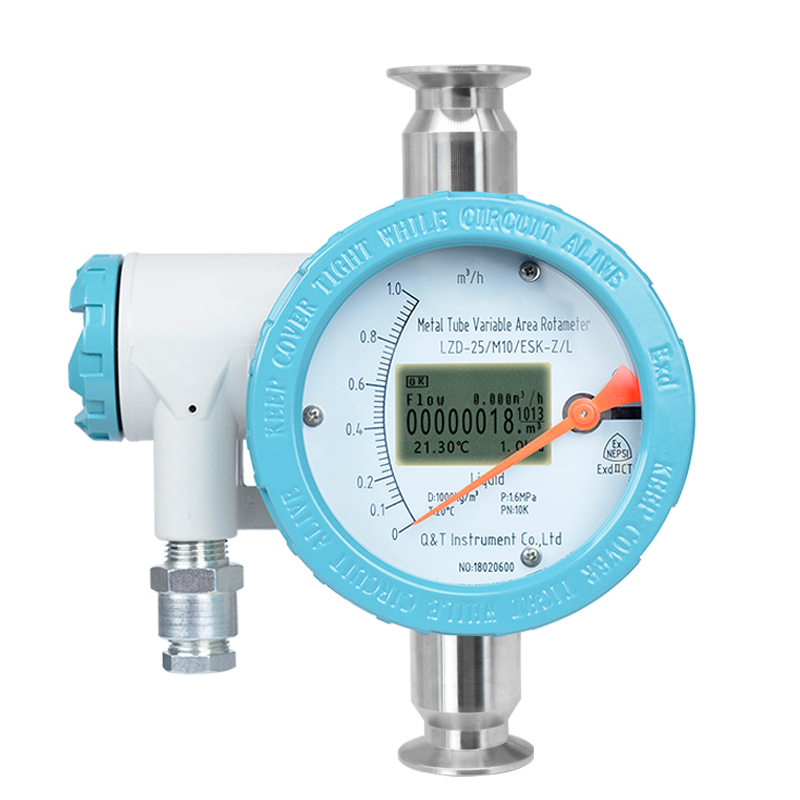