Coriolis mass flowmeters measure the force resulting from the acceleration caused by mass moving toward (or away from) a center of rotation. This effect can be experienced when riding a merry-go-round, where moving toward the center will cause a person to have to “lean into” the rotation so as to maintain balance. As related to flowmeters, the effect can be demonstrated by flowing water in a loop of flexible hose that is “swung” back and forth in front of the body with both hands. Because the water is flowing toward and away from the hands, opposite forces are generated and cause the hose to twist. They represent about 21% of all flowmeters sold. 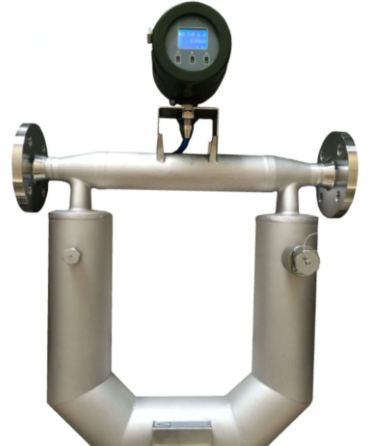 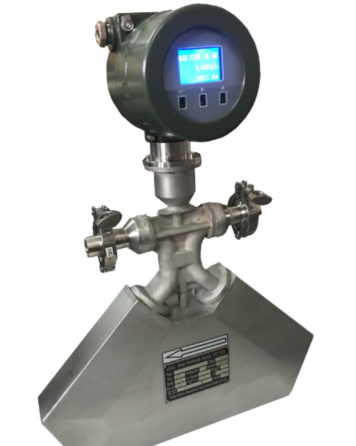